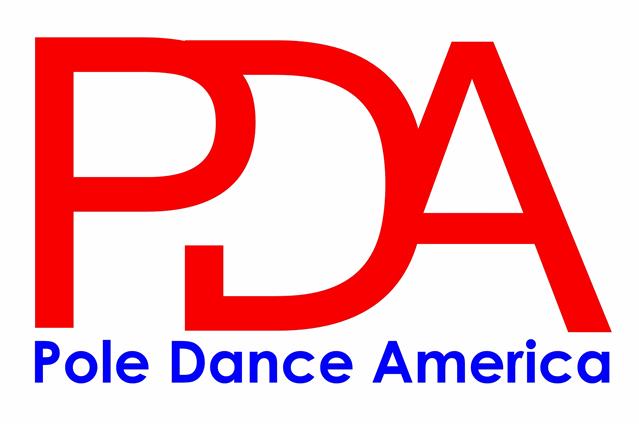 This is the first systematic competition in the country that allow competitors to demonstrate technical skills, form, individuality and creativity while the competitors stay within the parameters of the rules to gain maximum points with the unique scoring system. Competitors from all across America will have an opportunity to showcase in the NEW ERA of Fitness and  competitive world of pole dance – Gymnastically formatted.

There will be two divisions athletes can compete in:

AMATEUR: This division is for the novice competitor age 16 and up – CANNOT or HAVE EVER made an income from pole dancing such as a Current or Former Insturctor, Performer, Club Dancer and/or Studio Owner.

PROFESSIONAL: This Division is for the experienced athlete, age 18 and up- Makes an income from pole dancing: Instructor, Club, Performer and/or Competed on a State, Regional, National or International Level.

There will be two rounds of competition in each division:

The Compulsory Round
This round is performed with no shoes and no music. The purpose of this round is to focus on only the technique of the performer. Judges will be looking for a specific list of criteria such as floor work, spins, climbs, inversions, strength moves, and flexibility moves.  Criteria for each division can be found on the PDA website.

The Performance Round
This round will be comprised of a musical freestyle performance (4:15 to 4:45 minutes). Scoring will be done based on: Technique & Theatrical skills. Creativity and originality are very important factors in this round.

For Rules and Regulations for each division, visit the PDA website.

For more information on competing in this competition, visit the PDA website!